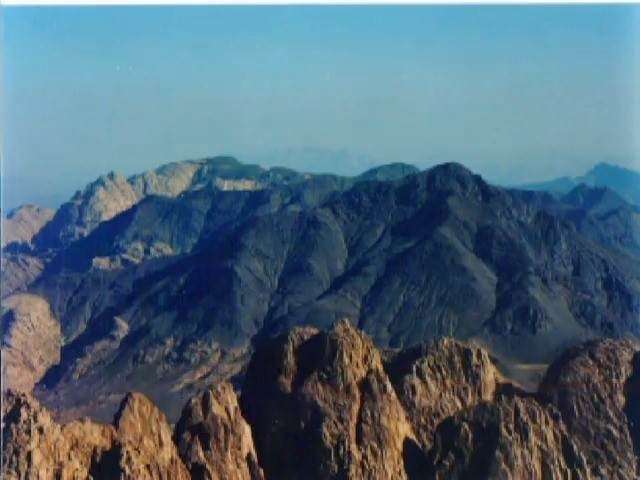 The top peak of the real Mount  Sinai  found in Saudi Arabia at  Jebel al Lawz!! 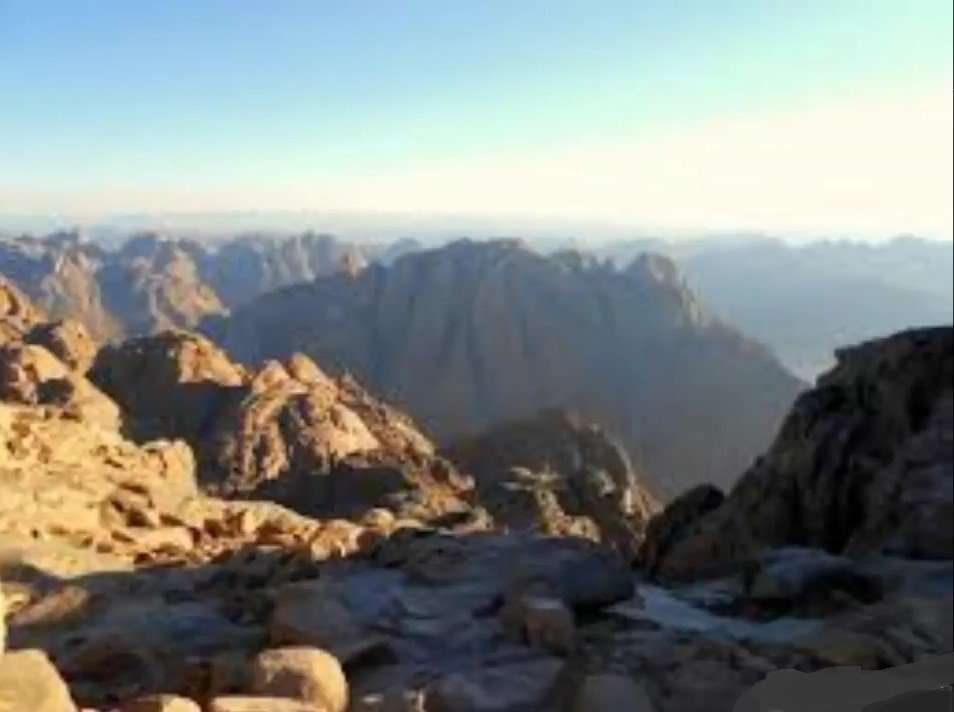 “ Mount Sinai was completely in smoke because Yah descended upon it in Fire. Its smoke ascended like the smoke of a furnace and the whole mountain quaked greatly. 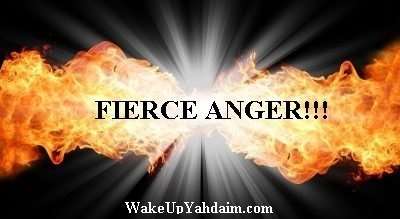 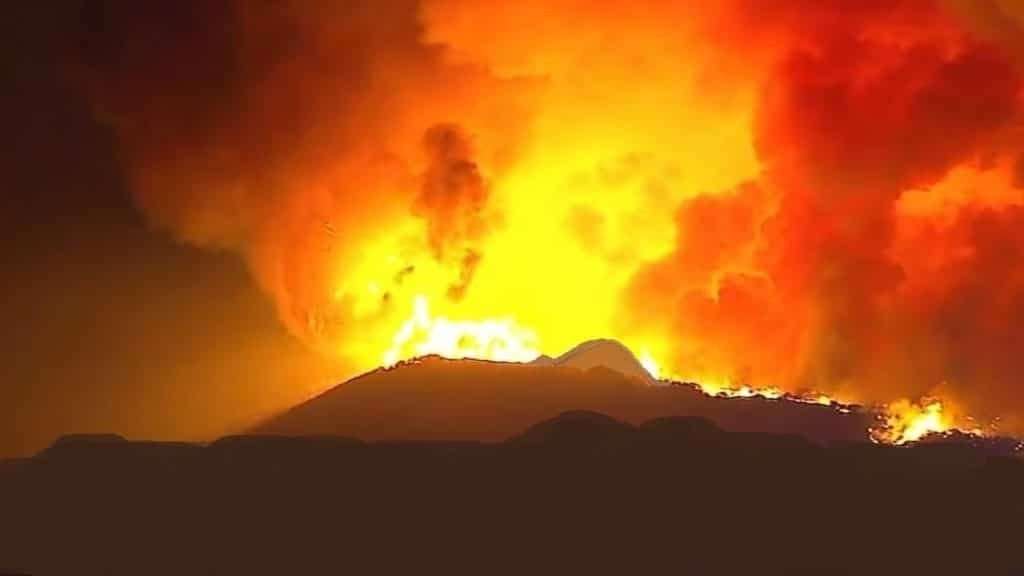 “And all the people saw the thunder..and the lightning and heard the shofar and saw the mountain in smoke and when the people saw it they stood afar off and trembled.”

“Then they said to Mosheh;

Mosheh said to the people;

“ Do not fear for Yah has come to test and prove you..so that the fear of Yah will be with you so that you do not commit iniquity.”

The picture’s below is of The Real Mount Sinai..Burnt up…at Yah’s coming!!! 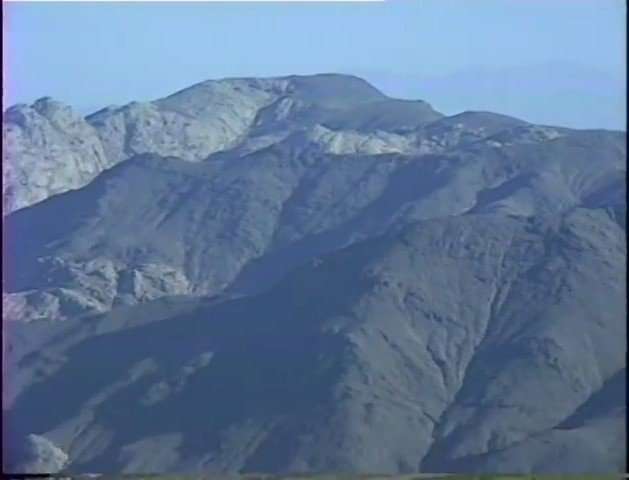 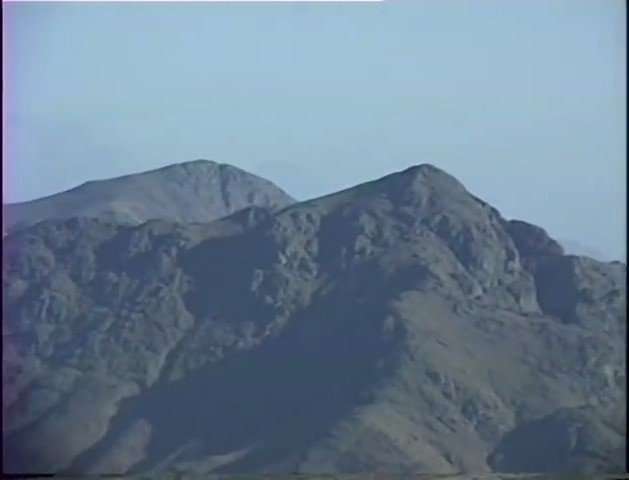 The picture below is of a black burnt piece of rock that was taken from the top of the real Mount Sinai where Yah The Almighty descended. 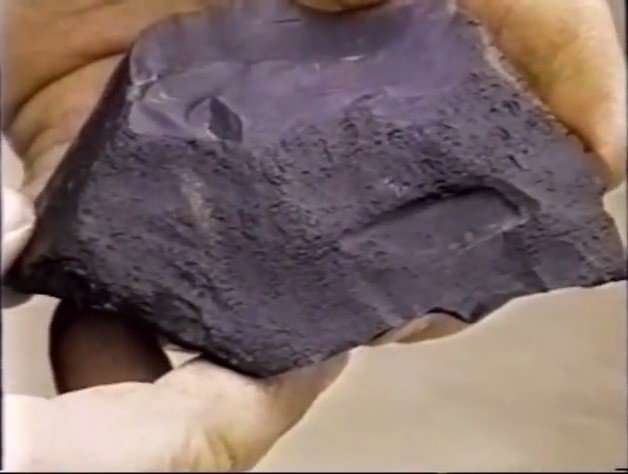 The  image below is of the fictitious, false, fake Mount Sinai given to the world to cover up and hide the Yahdaim, the true people of Yah, and the  true Real Mount Sinai. 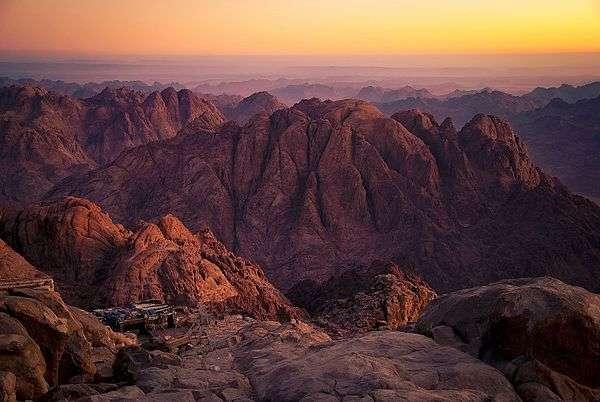 The Pictures below show what the  Yahdaim were doing at the time Yah came down in great wrath and furious anger!!

They were worshiping their Egyptian Idol god the golden calf..Apis the bull on top of this Altar. They set up this Altar also Pictured Below at this exact location at Mount Sinai. 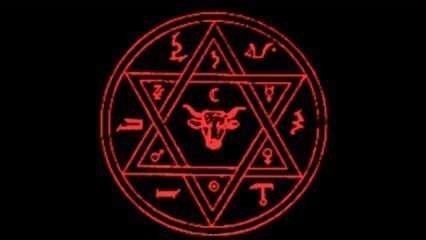 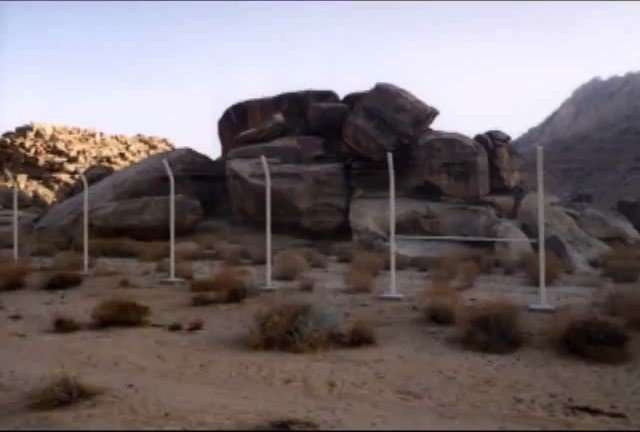 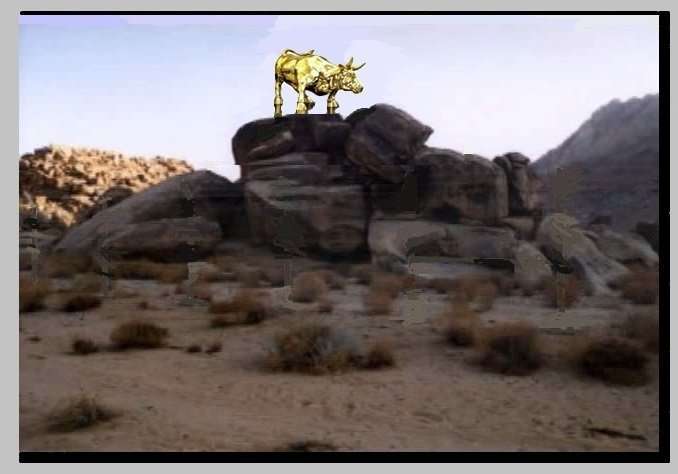 The pictures below are of the rock carvings worshiping Apix the bull Yahdaim carved into the Altar rocks that provoked Yah to wrath and furious anger pictured above. 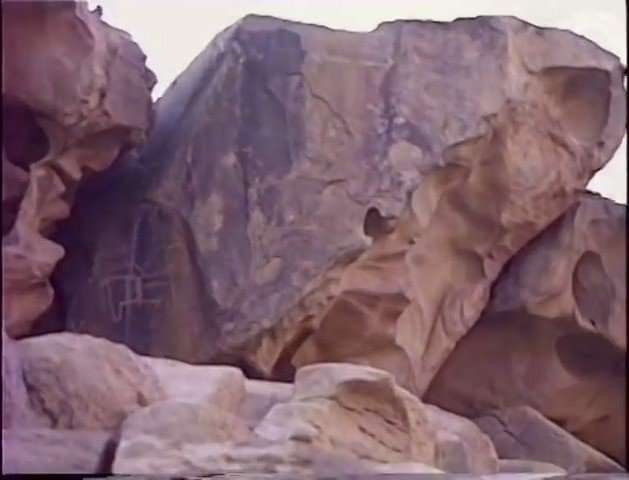 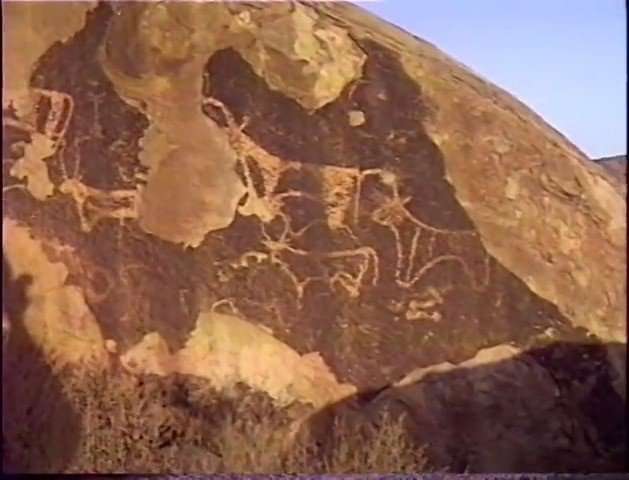 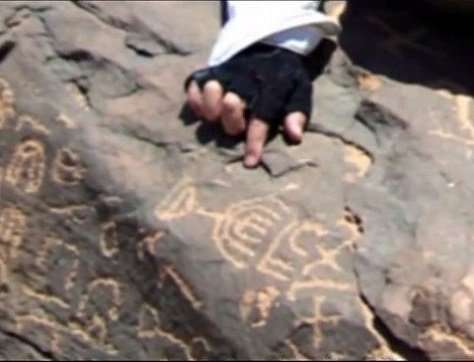 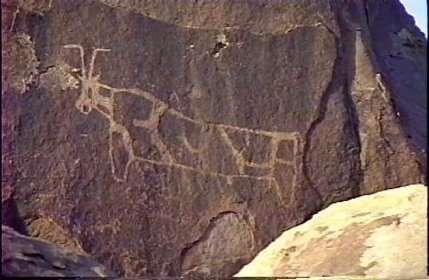 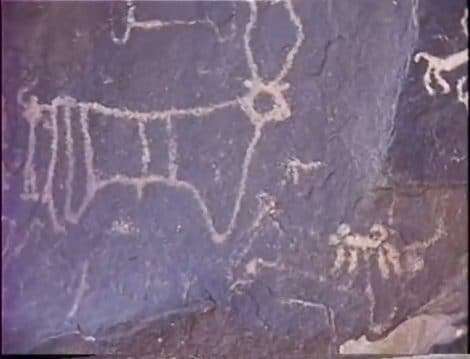 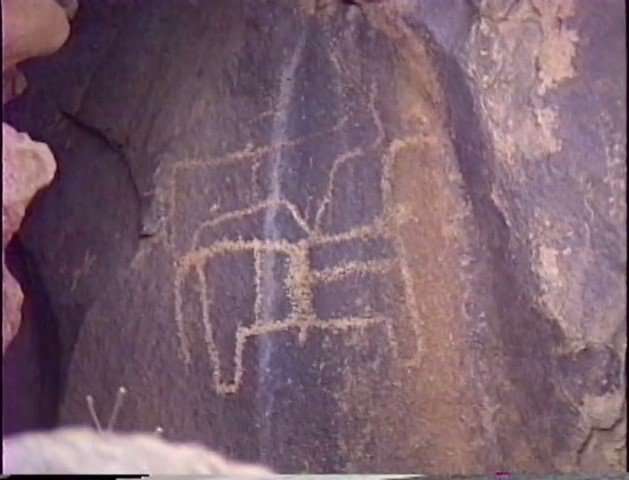 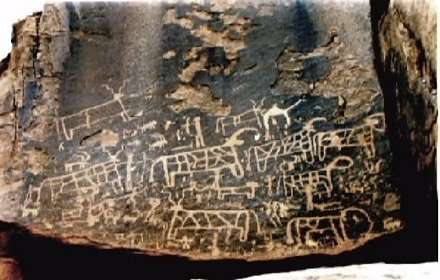 When Almighty Yah saw this wickedness that the children of Yahdaim was doing…His Wrath was kindled because of this great abomination. Yah through His Great and Awsome Power destroyed 3000 of the wicked Yahdaim.

The Yahdaim were consumed by Yah. Their unmarked head stones still standing today…unmarked because of their abominations against Yah.

“Moreover..I also gave them My Sabbaths..to be a sign between Me and them..that they might know that..I am Yah Who sanctifies them.”

“But the house of Yahdaim rebelled against Me in the wilderness; they did not walk in MY Statutes..and they despised..My Judgements..which if a man does he will live by them…and My Sabbaths they greatly polluted.”

“Then I thought: I will pour out My fury upon them in the wilderness…to consume them.” 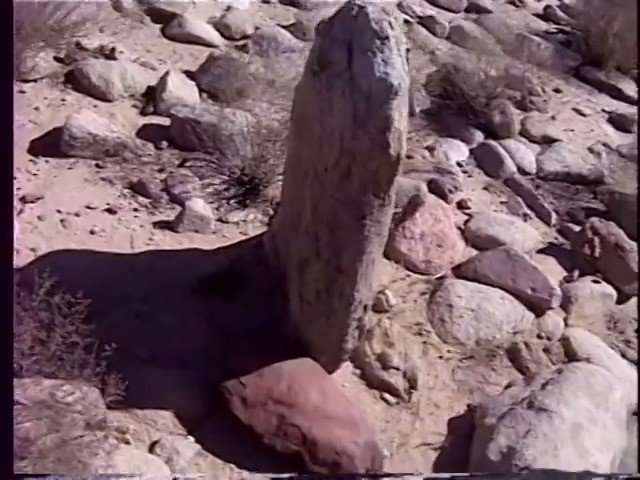 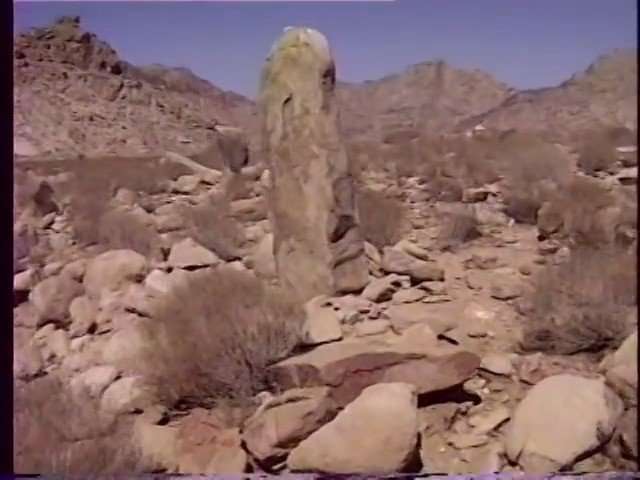 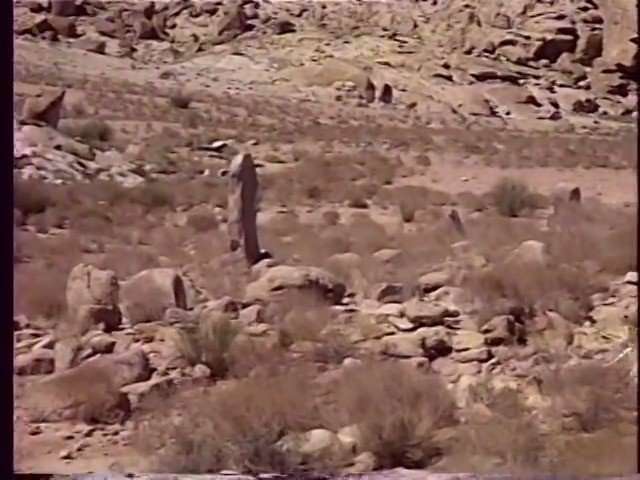 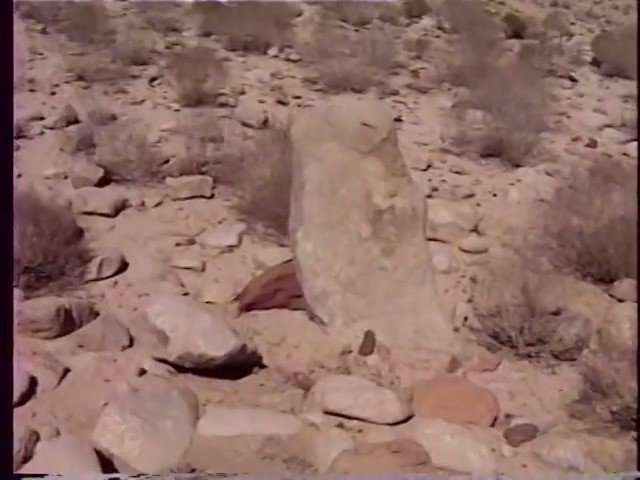 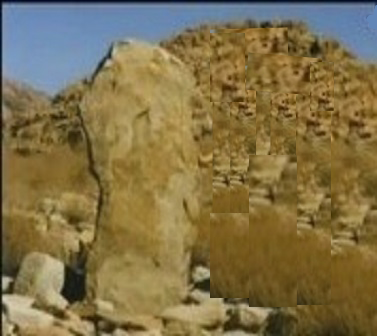 The Pictures below are of the Altar of Mosheh at Mount Sinai made with uncut stones. The stone marble Pillars below are 12 for the Twelve Tribes of Yahdaim.

“And Mosheh wrote all the words of Yah and he rose early in the morning and built an Altar at the foot of the mountain…and twelve pillars according to the Twelve Tribes of Yahdaim.” 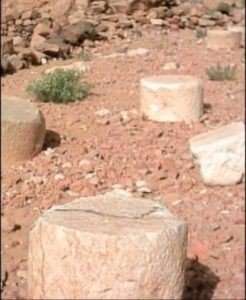 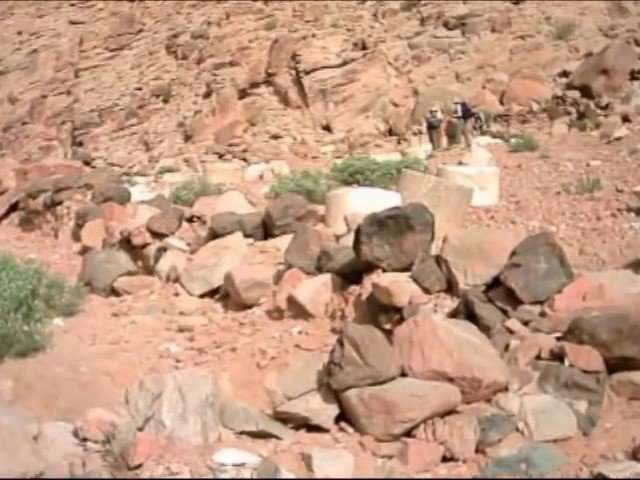 The picture below are of the Sacrificial Altar Leading oxen to the Altar of Mosheh.

The view is looking down from the real Mount Sinai. 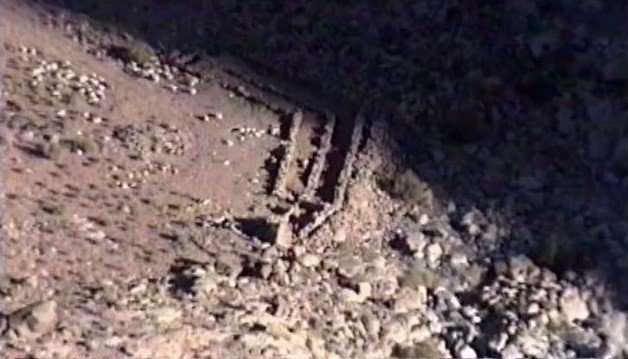 “IF MY PEOPLE..WHO ARE CALLED WITH MY NAME WILL HUMBLE THEMESELVES AND PRAY AND SEEK MY FACE, AND TURN FROM THEIR WICKED WAYS THEN I WILL HEAR FROM HEAVEN AND I WILL FORGIVE THEIR WICKEDNESS!! AND HEAL THEIR LAND!”

The Yahdaim Called with the Name of Yah! 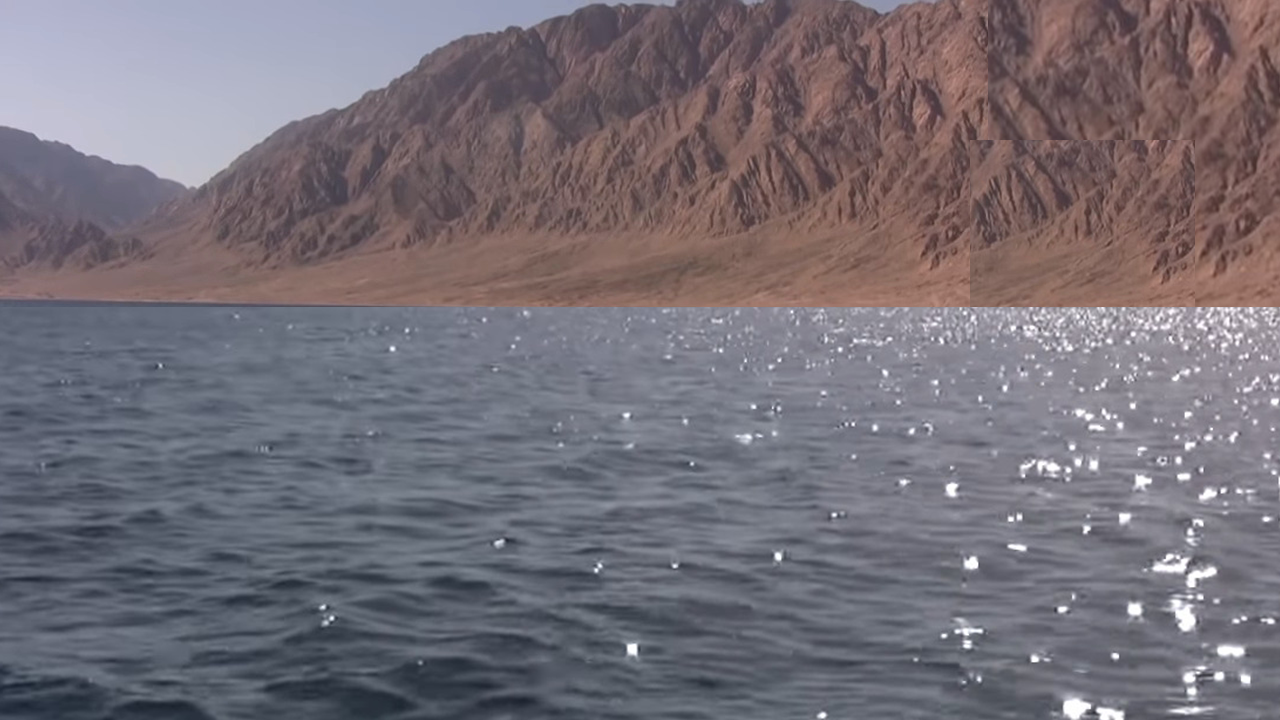 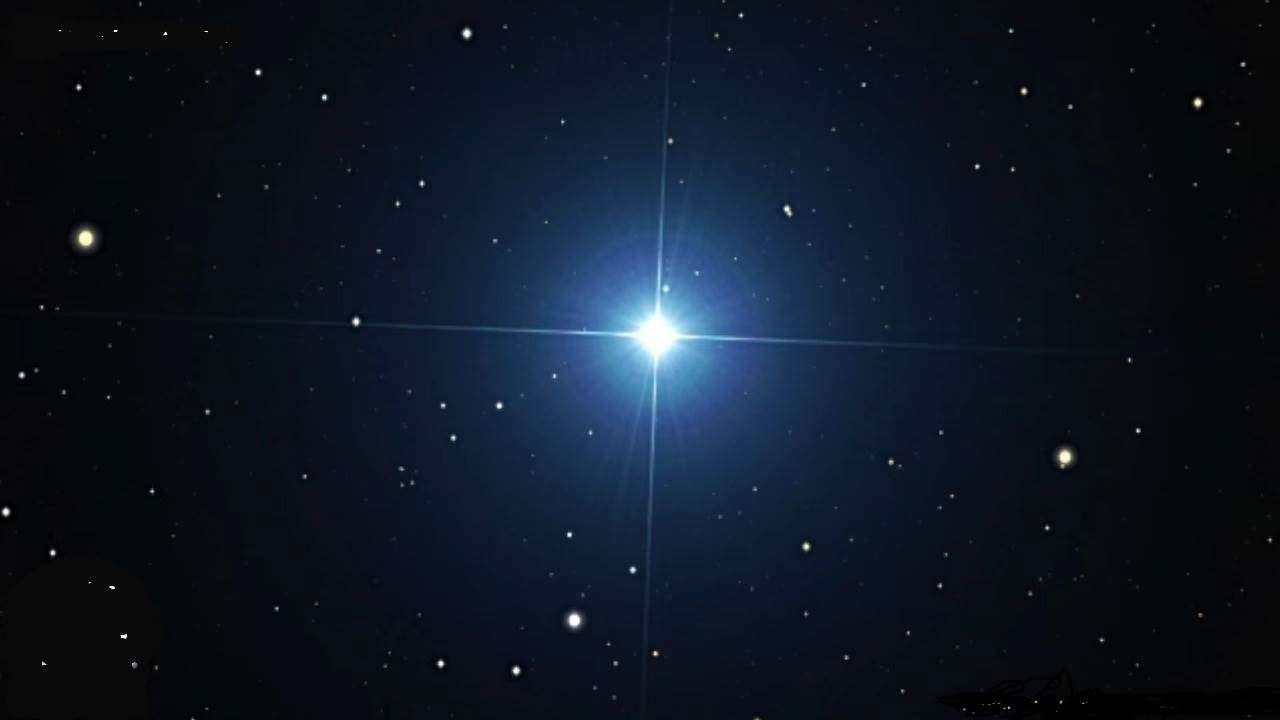 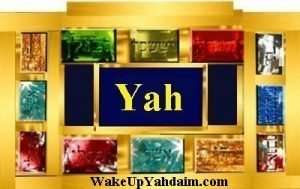 ABOUT THE ALMIGHTY CREATOR OF HEAVENS AND EARTH